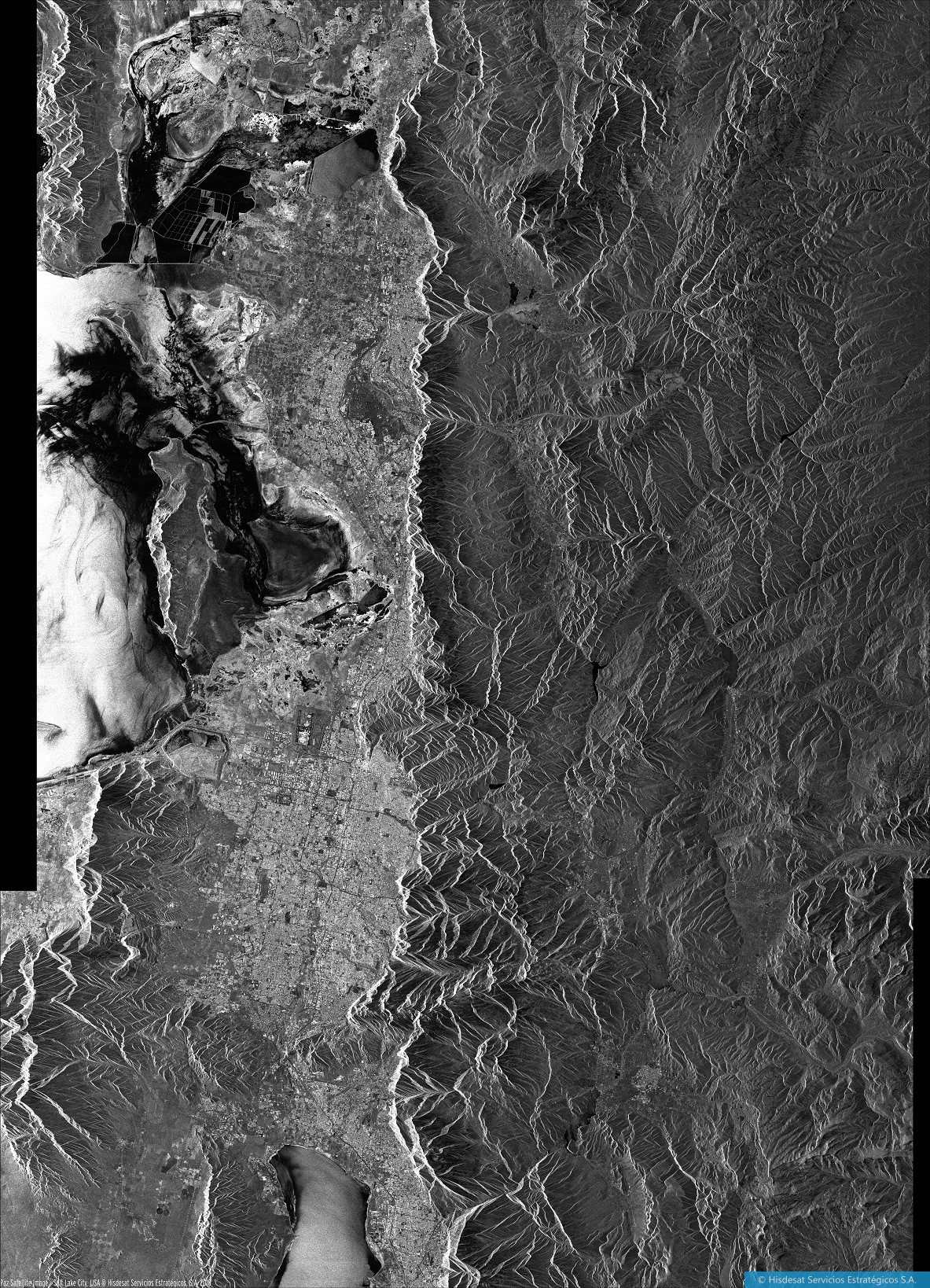 Madrid (Spain), May 25th, 2018.- Three months after its launch, Hisdesat publishes the first images of its high-resolution radar satellite for Earth observation, PAZ, once 50% of the Commissioning process has been completed (verification in orbit and calibration of the satellite and its instruments). During this period of time, more than 350 contacts have been made with it, at a rate of 4 daily, and it has traveled more than 58 million kilometers, which is equivalent to almost half (40%) of the distance from Earth to Sun.

The company is fulfilling its expectations because in a record period of time it has managed to test, calibrate and confirm the excellent performance of both the satellite platform and the radar instrument and trusts to complete the aforementioned stage successfully, preparing the way for the entry into nominal operation and the commercialization of the images.

Hisdesat’s technical teams, together with INTA and Airbus DS Spain personnel, continue working to complete the characterization of all modes of image taking that the PAZ satellite can provide.

In the following link you can find images corresponding to Madrid, Barcelona and some other cities: https://www.hisdesat.es/multimedia_imagenes/

PAZ has an advanced radar instrument designed to provide high flexibility and allow operating in various modes, thus different image configurations can be selected, up to 25 cm. of resolution, day and night, regardless of the weather conditions.

It covers an area of more than 300,000 square kilometers at 514 kilometers altitude, traveling at a speed of seven kilometers per second. In its quasi-polar orbit, slightly inclined, PAZ covers the entirety of our planet in 24 hours and its use is both civilian and military.

About Hisdesat
Hisdesat was founded in 2001 as an operator of satellite government services to act fundamentally in the areas of defense, security, intelligence and external services. Since 2005, the company has been providing secure satellite communications services, recently incorporating Earth observation and maritime traffic satellite information (AIS) services to national and other government agencies. More information: www.hisdesat.es