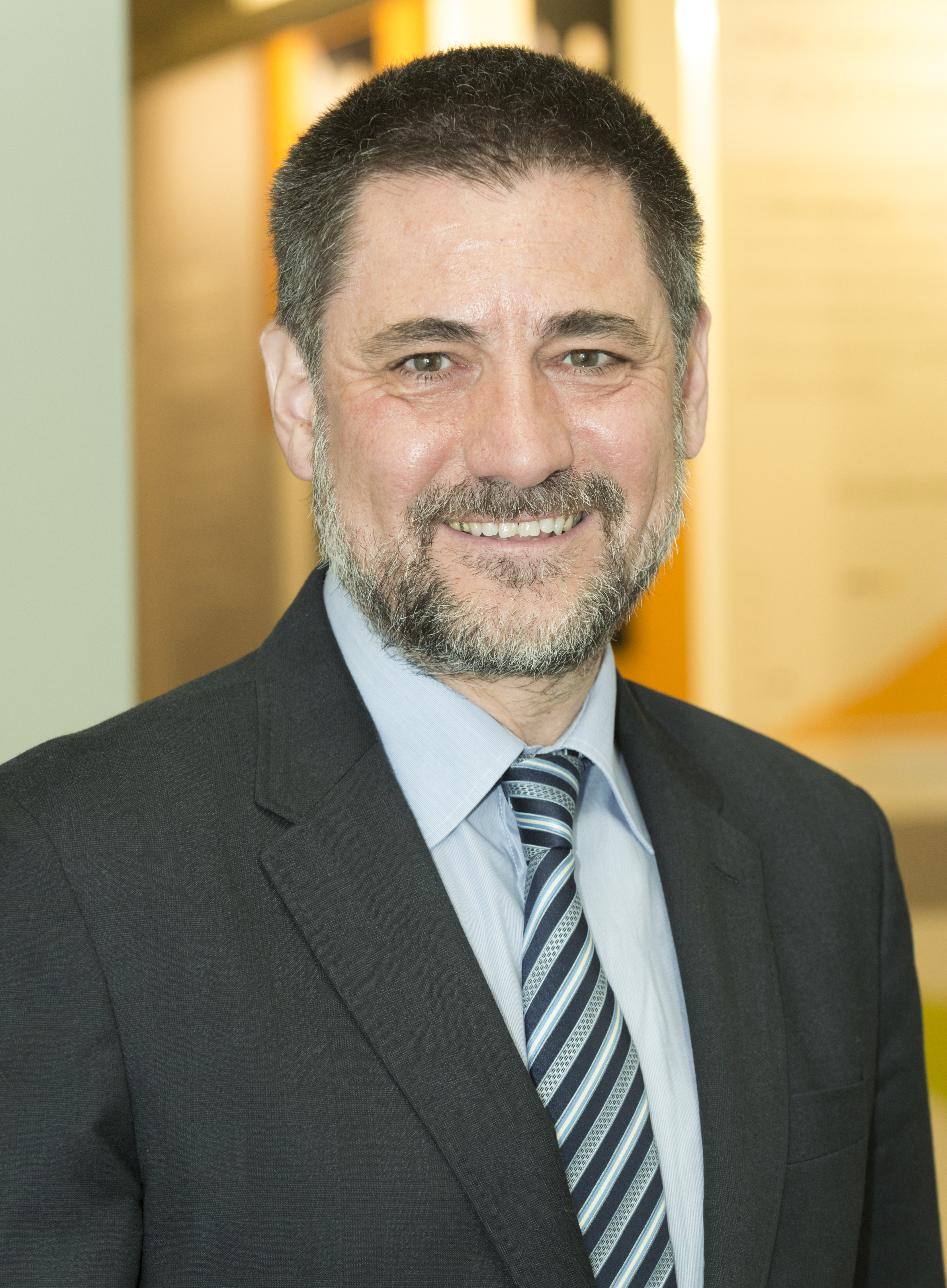 Madrid, October 22, 2019.- The Board of Directors of Hisdesat Strategic Services has appointed Miguel Ángel García Primo as Chief Executive Officer of the company at its meeting today. With this appointment of “a man of the House”, the council wanted to recognize a long and brilliant career in the space sector and ensure continuity in the lines of work that was being developed.

Miguel Ángel García Primo is an Aeronautical Engineer from the Higher Technical School of Aeronautical Engineers of the Polytechnic University of Madrid and is an official on leave of the body of Senior Scientists of the National Institute of Aerospace Technology (INTA), belonging to the Ministry of Defense.

Since the founding of Hisdesat to date, Miguel Ángel has been the highest technical and operational manager of the organization, responsible for directing the company’s aforementioned operations, satellite programs (MILSATCOM SpainSat and Xtar-Eur, Earth Observation PAZ and satellite AIS) in the phases of definition, development, launch and operation.

Previously, Miguel Ángel García Primo worked at the National Institute of Aerospace Technology INTA, where his last destination was as Deputy Director General of Research and Programs, both aeronautical and space. Most of his career at INTA was dedicated to the management of space programs, being his most prominent destination the Head of the Integrated Program of Minisatélites of the National R&D Plan, culminating with the launch of the MINISAT 01, satellite in April 1997.

Miguel Ángel García Primo has several awards and decorations, the most outstanding being the 1st Class Aeronautical Merit Cross with a white badge in 1995 and the Juan de la Cierva Award from the AENA Foundation in 1998, and he is also a graduate of the XXXVI Course of National Defense of CESEDEN.

In this same council, Mr. Ángel Mahou (Corporate Director of Telecommunications and International of Red Eléctrica) has also been appointed as a member, who together with Miguel Ángel Panduro (CEO of Hispasat), represent today Hispasat on the Board.