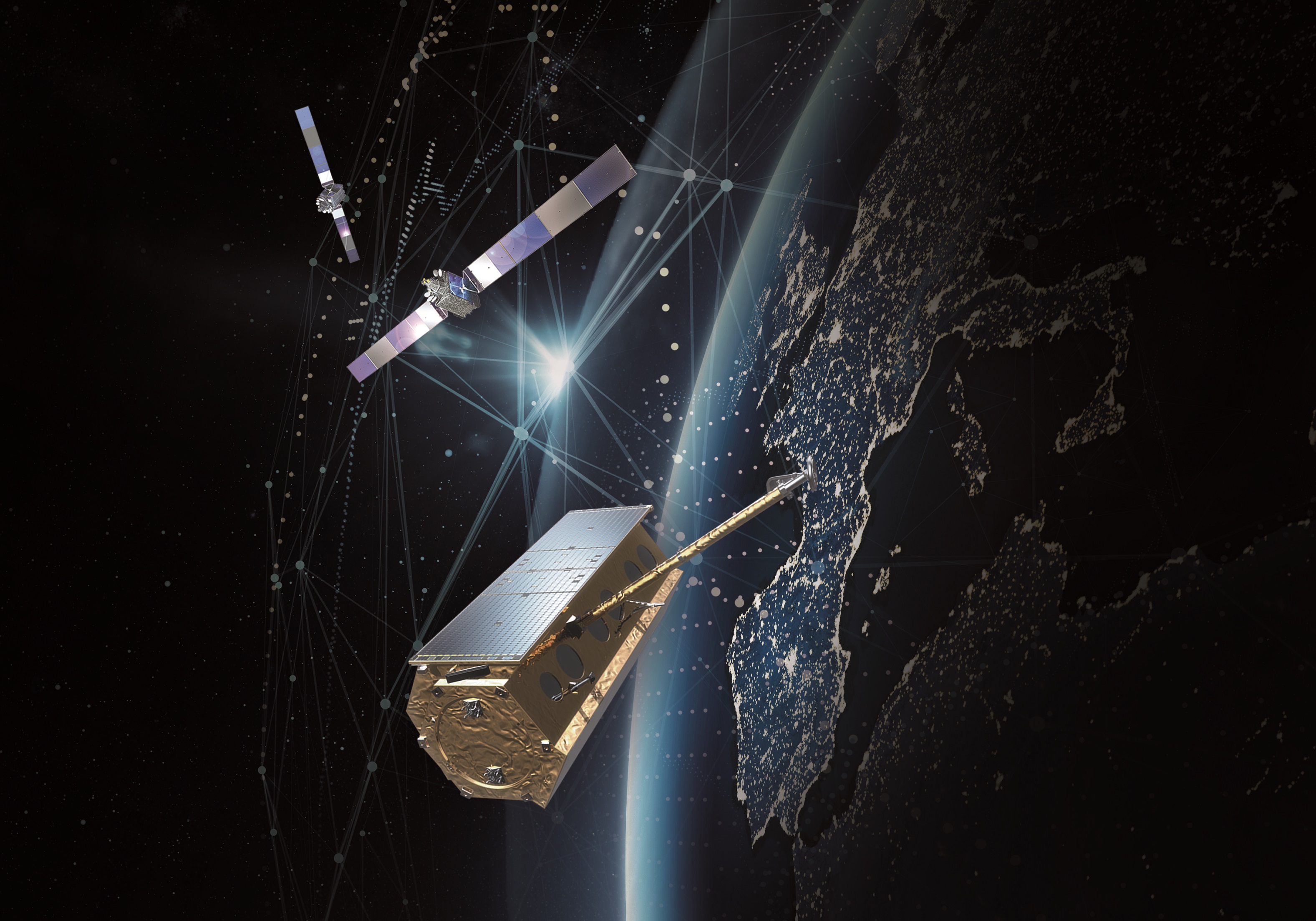 -In 2021, the company successfully celebrates its 20th anniversary offering high technology at the service of society and generating qualified employment.

Madrid (Spain), October 26, 2021 – At stand A02 in pavilion 10 of IFEMA (Madrid), Hisdesat, as a government operator, will bring together its space services from November 3 to 5, ranging from the latest advances in secure communications, to developments in the field of Earth observation, and of maritime traffic management (AIS) by satellite.

Hisdesat is currently working on the SPAINSAT NG Program made up of two satellites, SPAINSAT NG I and II, which will be located in two different orbital positions (30ºW-29ºE) and will operate in the X, military Ka and UHF bands. SPAINSAT NG represents the state of the art of European space technology at the service of defense and security. The SPAINSAT NG system will provide coverage of an extensive world area that ranges from the United States and South America, to the Middle East, including Africa and Europe and reaching Singapore on the Asian continent, becoming the ally in the international deployments of the allied countries.

Both satellites will have an operational useful life of 15 years, being in service until 2040. It should be noted that more than 40% of the aforementioned will be developed by the national satellite industry. Once again, Hisdesat carries out a driving action for the industry in our country. The Program will apply new applications and services provided by applying technologies of: Artificial Intelligence, Big Data, Internet of things, etc.

The development of SPAINSAT NG has the support of the Spanish Ministry of Defence, the Ministry of Industry, Tourism and Trade, as well as the Center for Industrial Technological Development (CDTI) within the framework of a public-private agreement between the European Space Agency (ESA) and the operator, Hisdesat.

A main consortium of four companies formed by Airbus and Thales Alenia Space, in Spain and France, are responsible for the manufacture of the two SPAINSAT NG government communications satellites that will replace the current ones in orbit, SPAINSAT NG and XTAR-EUR. Airbus will act as the lead partner of the aforementioned consortium. The Spanish Industry will provide the communications payloads for both satellites, including the integration of the Communications Module in Spain, which means a big step for it. Airbus in Spain will be responsible for the X-band payload, while Thales Alenia Space Spain will handle the UHF and military Ka band loads. Other space companies from our country will also be involved.

UHF band communications represent a new capacity that was not available in the current fleet. Both satellites will offer redundancy in areas of interest to the Spanish Armed Forces, will incorporate advanced protection technologies against interference attempts (anti-jamming) and spoofing (antispoofing), and will be reinforced and protected against nuclear phenomena at high altitude.

The satellites will be based on the Eurostar Neo platform, Airbus’ new product for geostationary telecommunications satellites.

It provides more than 100 daily images under any type of meteorological and light condition and with highly accurate geolocation. The constellation operation with Airbus D&S twin satellites, TERRASAR-X and TANDEM X, reduces revisit times and increases acquisition capacity. The intelligence provided by these images is key in mission planning, deployment strategy and decision-making by military commanders, as well as in the operations of civil organizations for the management of deployments and actions.

It also complies with the UN Sustainable Development Goals (SDGs).

It consist of a constellation of satellites that receive AIS signals from ships equipped with this system. These data are sent to ground stations, where the information is prepared according to the requirements of the different users of this system. In this way, it is possible to know the situation of world maritime traffic in real time, very valuable information for government, maritime, port, and fishing authorities.

The company is ESA Copernicus Contribution Mission and Earthnet and a member of the Operations team of the Spanish Center for Space Surveillance and Tracking, S3TOC.

Hisdesat was born in 2001 as an operator of government satellite services to act primarily in the areas of defense, security, intelligence and foreign services. Since 2005, the company has provided secure satellite communications services to government agencies in different countries and since September 2018 it has been providing Earth observation services with radar technology through the PAZ satellite, launched successfully on February 22, 2018. It has also of a constellation of maritime traffic information satellites (AIS).  www.hisdesat.es