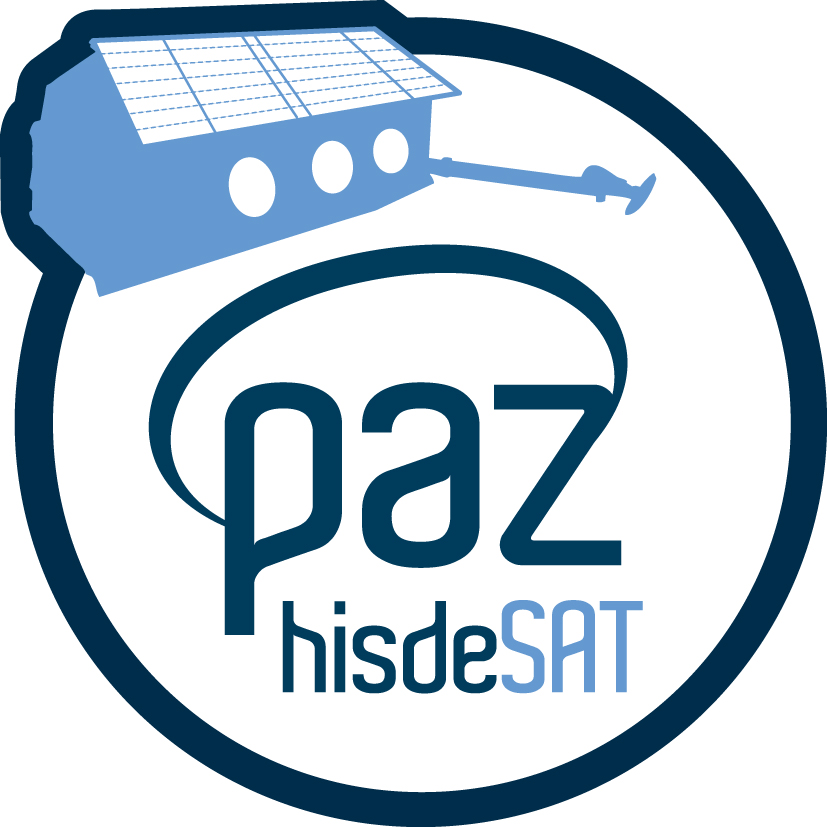 Madrid (Spain), September 10, 2018.- Six months after its launch, and after successfully completing the LEOP process (launch phase and initial operations-early orbit), as well as the validation phase in orbit, the Satellite PAZ has entered into service at 00:00 hours on September 6, 2018. It was announced by the Spanish Secretary of State for Defence, Mr. Ángel Olivares, at the closing of the XI Seminar on “Satellites as a key element for Security and Defense and Government Applications”, held in Santander from September 5 to 7.

Since the launch on February 22, PAZ has successfully completed and in a record time the phases planned until put into operation:

– Launching phase and initial operations (LEOP-Launch and Early Orbit Phase) until the injection in the final orbit, on March 9, 2018.

– As of April 3, the first orbital cycle was started for verification and adjustment of parameters, giving way on April 16 to the beginning of the planned phase of orbital cycles for calibration and validation of images.

– The last cycle was successfully closed on September 5.

All this process has been carried out by a multidisciplinary team that included the participation of the Ministry of Defense (DGAM, CIFAS and CESAEROB), INTA, and the companies, AIRBUS and Hisdesat.

With the start-up of the PAZ satellite, the provision of services to the Ministry of Defense and other agencies of the Administration begins, continuing with the commercialization for the civilian use of radar images.

PAZ has an advanced radar instrument designed to provide high flexibility and allow operating in different modes, so that different image configurations can be selected, day and night, regardless of weather conditions. In the following link, you can download some public images available to date: https://www.hisdesat.es/multimedia_imagenes/

PAZ orbits around the Earth 15 times a day. The detailed radar images provide a large amount of information especially useful for multiple applications, such as: border control, intelligence, environmental control, protection of natural resources, military operations, verification of international treaties, monitoring of the land surface, urban planning, planning of infrastructures, evaluation of natural catastrophes and high resolution cartography, among others.

It covers an area of more than 300,000 square kilometers at 514 kilometers altitude, traveling at a speed of seven kilometers per second. In its quasi-polar orbit, slightly inclined, PAZ covers the entirety of our world in 24 hours and its use is both civilian and military.