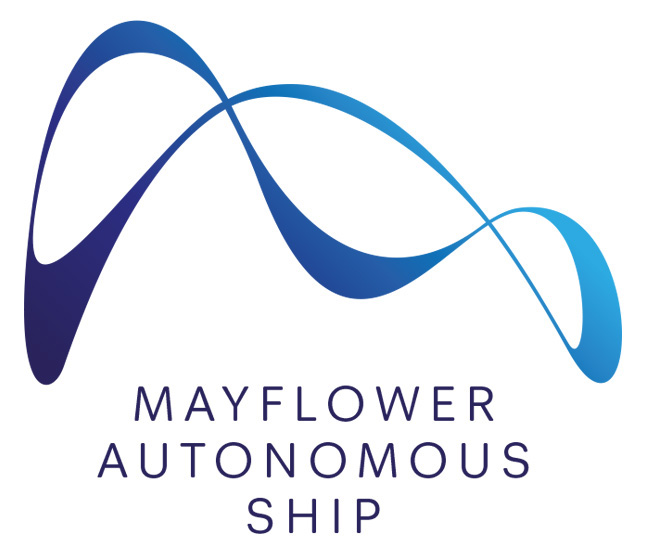 Cambridge, Ontario – May 12, 2020 – exactEarth Limited, (TSX:XCT) (“exactEarth” or the “Company”) the leading provider of Satellite AIS data services, has joined an international effort to build an unmanned, fully autonomous transatlantic research vessel that is set to launch on the fourth centenary of the original Mayflower voyage (newsroom.ibm.com/then-and-now). exactEarth joins an illustrious international project team led by ProMare and its technology partner, IBM.

The Mayflower Autonomous Ship (MAS) mission will not only commemorate the original Mayflower crossing, but also advance technologies that could transform the shipping industry and help gather critical data about the ocean.

exactEarth will contribute two of its services to the MAS project:

• exactAIS: the supply of live satellite AIS data into the mission’s operations centre, where this data will augment the local AIS picture collected by the ship’s onboard AIS transceiver by providing a real-time over-the horizon view throughout the voyage.
• exactSeNS: the use of exactEarth’s VHF-based M2M satellite communications service to upload sensor data in real-time from the ship’s on-board weather station, via an exactEarth-supplied on-board transmitter.

The exactAIS data service provides flexible access to all the AIS messages captured by exactView™ RT, the Company’s second-generation satellite constellation. exactView RT consists of 58 operational payloads and seven orbital spares that were designed and built by L3Harris Corporation and that are hosted onboard the Iridium NEXT constellation of satellites, which is owned and operated by Iridium Communications Inc. exactView RT tracks a population of more than 500,000 unique vessels worldwide and generates Average Global Revisit rates and Average Latency rates of less than one minute.

“We are pleased to be a part of a prestigious group that is collaborating on ways to leverage advances in technology to enhance both the future of global shipping as well as our environmental relationship with the world’s oceans,” said Peter Dorcas, Vice President, Business Development at exactEarth. “This is a unique opportunity for us to trial exactSeNS as part of an initiative that, if successful, could lead to the greater adoption of autonomous shipping as well as demonstrating how the service could create new opportunities for exactEarth in the broader maritime information market.”

About exactEarth Ltd.
Since its formation in 2009, exactEarth has pioneered a powerful new method of maritime surveillance called Satellite AIS and has delivered to its clients a view of maritime behaviours across all regions of the world’s oceans unrestricted by terrestrial limitations. exactEarth’s second-generation constellation, exactView RT, securely relays satellite-detected AIS vessel signals from any location on the earth’s surface to the ground in seconds – thus enabling global real-time vessel tracking. This unique capability consists of 58 advanced satellite payloads designed and built by L3Harris Technologies, Inc. under agreement with exactEarth and that are hosted onboard the Iridium NEXT constellation of satellites. www.exactearth.com
Forward-Looking Statements
This news release contains statements that, to the extent they are not recitations of historical fact, may constitute “forward-looking statements” within the meaning of applicable Canadian securities laws. Forward-looking statements may include financial and other projections, as well as statements regarding exactEarth’s future plans, objectives or economic performance, or the assumptions underlying any of the foregoing, including statements regarding, among other things, expectations of the anticipated benefits of the sale of certain assets to Myriota. exactEarth uses words such as “may”, “would”, “could”, “will”, “likely”, “expect”, “anticipate”, “believe”, “intend”, “plan”, “forecast”, “project”, “estimate” and similar expressions to identify forward-looking statements. Any such forward-looking statements are based on assumptions and analyses made by exactEarth in light of its experience and its perception of historical trends, current conditions and expected future developments, as well as other factors exactEarth believes are appropriate under the relevant circumstances. However, whether actual results and developments will conform to exactEarth’s expectations and predictions is subject to any number of risks, assumptions and uncertainties. Many factors could cause exactEarth’s actual results, historical financial statements, or future events to differ materially from those expressed or implied by the forward-looking statements contained in this news release. These factors include, without limitation: governmental regulatory approvals, uncertainty in the global economic environment; anticipated savings as a result of the transaction; fluctuations in currency exchange rates; delays in the purchasing decisions of exactEarth’s customers, including as a result of the COVID-19 pandemic; the competition exactEarth faces in its industry and/or marketplace; the reduced scope of significant existing contracts; and the possibility of technical, logistical or planning issues in connection with the deployment of exactEarth’s products or services.